Back to all posts

Bay area underground hip hop legend Kensho Kuma drops a new mixtape called, "Lineage Ov The Lyricist"  music mixed by KZSU's DJ Kevvy Kev. Although it is less formal than Kuma's other releases (because it's in mixtape format), the project took three years to complete.. and it's yours for absolutely FREE!! He has features from seasoned MC's WatzReal, Jane The Message, & many more. Catch drops on there by the likes of Talib Kweli and many more.  Rymeezee & Kensho Kuma go way back to the late 90's where the battle for respect and showcase of skill was mandatory. The bilingual MC is known for killin shit in Japanese and his top tier freestyle delivery. Kensho keeps the bars coming in its purest form, unapologetic and relentless. He has toured countless times and has kept the bay area underground hip hop scene lit for hosting the famed weekly open mic, ROTC (Return Of The Cypher) attracting Hip Hop enthusiasts/artists worldwide including appearences by Wu Tang's RZA. Show love and run that in! 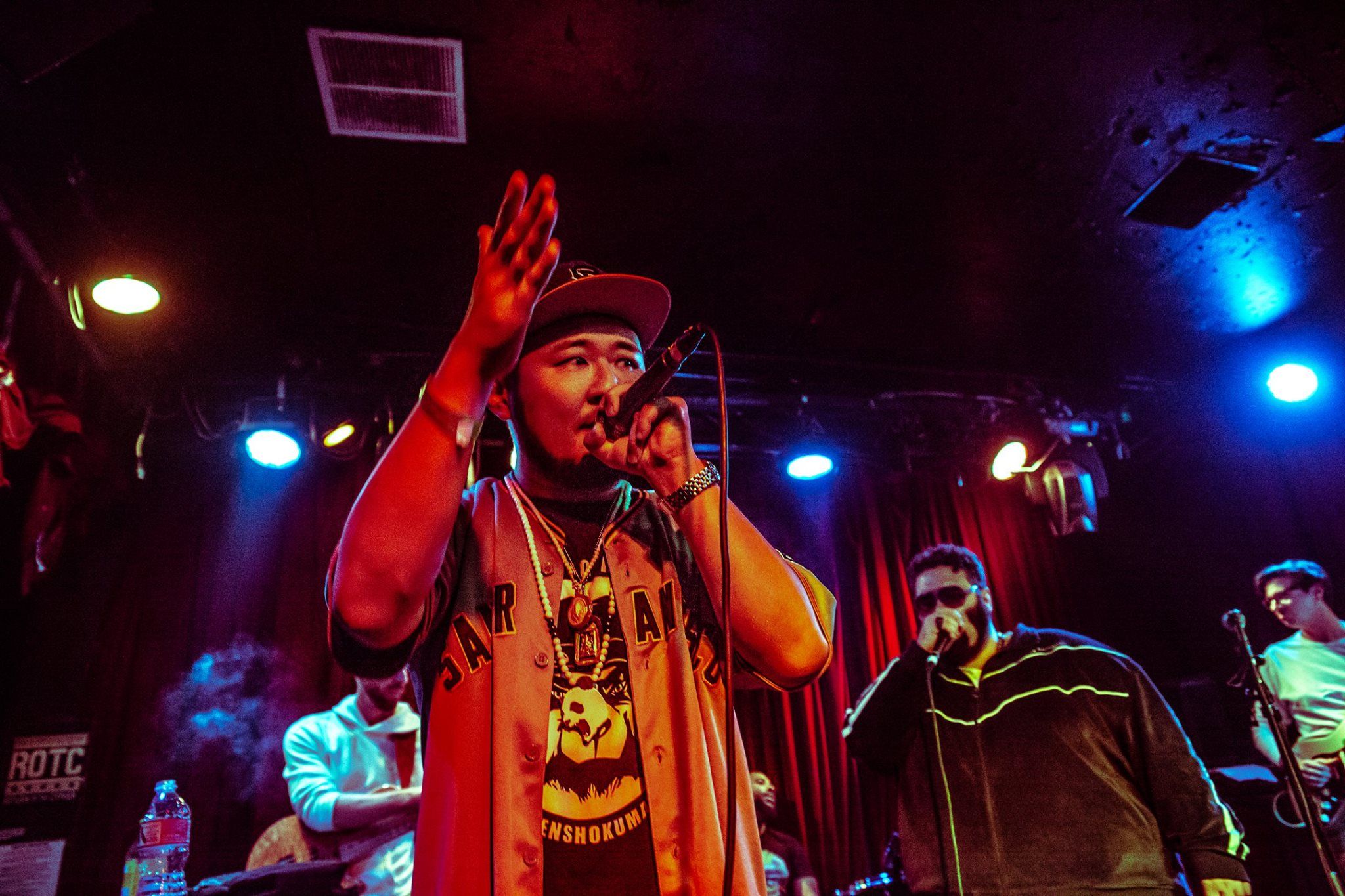